Heating your home accounts for 65% of your total energy use. That’s larger than cooking, heating water, and use of electric devices like TVs, hoovers, washing machines, tumble driers, and kettles combined. With green electric heating technology increasing in its effectiveness and control, it's become the ideal solution for heating homes in the UK.

Government figures released in 2018 show that electric heating is better for the environment than gas.

This revelation is due to investments in renewable energy, plus a reduced reliance on coal-fired power stations. Another big influence is a re-think on how carbon emissions for new houses are measured.

There has been a huge increase in the installation of wind and solar farms, leading to greener energy in the UK. In fact, average CO2 from the UK’s electricity grid has halved in six years. This means the carbon footprint of electric-based heating is more favourable than other methods like gas.

In comparison, gas is a ‘fossil’ fuel, formed from the remnants of living matter from millions of years ago. While it is the cleanest of the fossil fuels, it’s still the UK’s biggest source of greenhouse gases.

Electric heating is clean and respectful to the environment. It does not emit polluting gases or use heavy metals.

The impact on new homes now

SAP (’Standard Assessment Procedure’) is the calculation used to work out the emission rate of a new house, it’s predicted energy-efficiency and predicted fuel costs.

The government is set to update SAP, predicted for some point in 2019. This new version (‘SAP 10’) will change the perspective on electric heating, especially in the eyes of home builders, property developers, and landlords.

The current SAP assumes that electricity produces 2.4 times the carbon emissions of mains gas. SAP 10 will update this figure to reflect that electricity is 55% cleaner than before. This change is due to the increased use of wind and solar farms by the UK energy grid. Once SAP 10 is official, homes heated by electric systems will produce virtually the same CO2 emissions as gas. With electric heating systems being much cheaper and faster to install, there will be a strong move towards electric heating in new homes.

The impact on new build homes from 2025

The Government has already announced that gas boilers will be banned from new build homes in 2025 although gas hobs will be allowed. 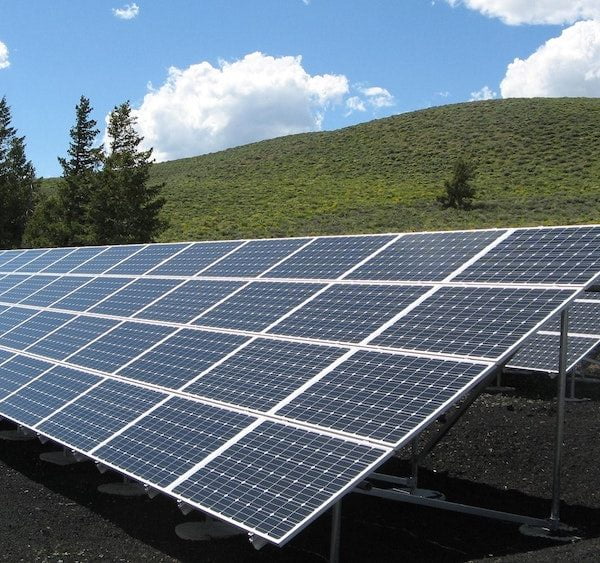 Our German manufactured ELKAtherm radiators require no maintenance and offer complete control over how you heat your rooms. With a 25 year core clay guarantee and a full independent BSRIA test report, you can be sure this is the safest and most cost-effective heating solution for your home.

We believe we can all do better for the environment, that’s why we’ve pledged to support the planting of one tree for every installation we complete.

We hope to plant over 100 trees every year, helping to create beautiful new woodlands for everyone to enjoy in partnership with the Yorkshire Dales Millennium Trust.

‘heatapp’: Changing the way you heat your home – forever!

Our ‘heatapp’ also lets you view your energy consumption and spend in any room you choose: great for being ‘green’ and great for keeping an eye on costs! If your home has an internet connection then your ‘heatapp’ system can also work outside your home too, meaning never arriving back to a chilly house ever again! 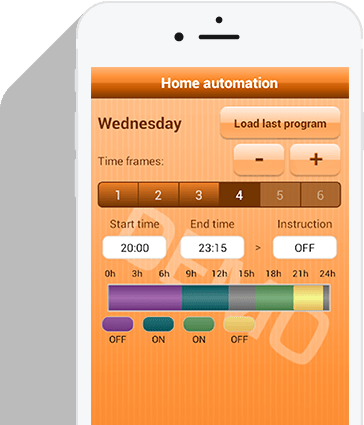 Get in touch with us today!
We are proud to offer...